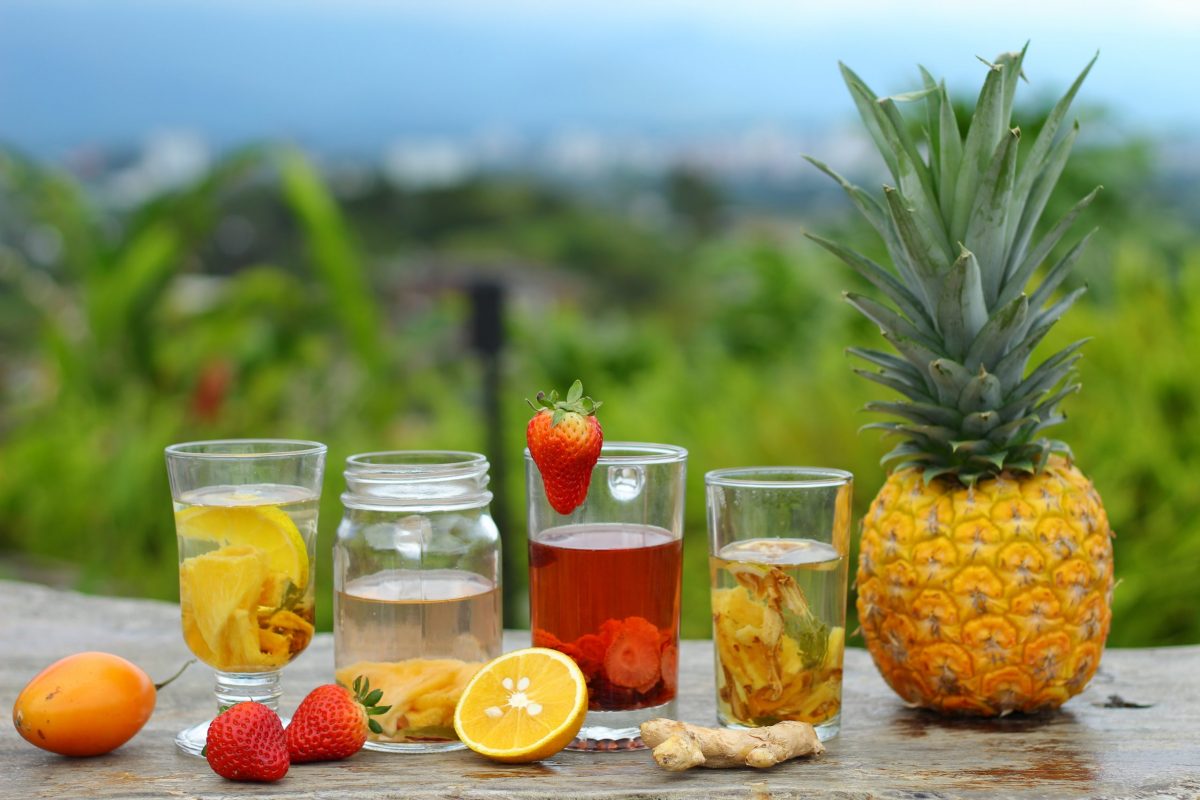 RECONCILING OURSELVES WITH THE WISDOM OF NATURE.

The world we live in today is the fruit of millions and millions of years of evolution. Ourselves, the human species, are the result of the stealth work of nature, which has forged us cell by cell, molecule after molecule, since the dawn of the night of time. And this is just a small sample of a wisdom that escapes any notion of knowledge; greater than all the scientific and technological conquests with which modern man has expanded his own limits, and which constitute the pillars of the reigning development model, where material possessions are elevated to the category of gods of happiness, above health or family.

Earth is the name of this galactic oasis in which all creatures, regardless of size, shape or species, share a journey at full speed through the cosmos. This is our common home, a work of art of that nature brimming with sapient diversity to which every inhabitant of the planet owes itself completely, but from which modern man has divorced himself, for being busy building his naive castle of fragility, that has been called: civilization. 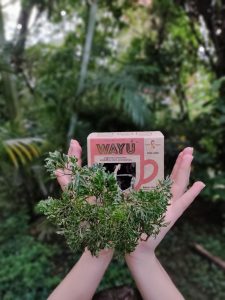 However, in past centuries, the original and ancestral peoples were clear about what today sciences such as ecology or biology confirmed: we are not outside of nature, we are part of it, their luck is our luck; We are not the weaver of the great plot, we are one of its humble threads; we do not govern her, she governs us by “connecting everything with everything”. In times of pandemic, this is more than proven: nature always has the last word; it has existed, exists and will continue to exist, with or without us.

To declare war on the forces of nature is to declare war on ourselves and walk towards the abyss of the collective suicide of the species; it is to respond with clumsy selfishness to the generous call of a natural wisdom that knows no borders, social strata or ideologies, and that even when it has been abandoned in the midst of the human search for a comfort never seen before, still resonates in every organism.

Even so, we feel distant and superior to the rest of the beings with whom we cohabit the planet; but the reality is different, more modest: we are no better than a bacterium, a virus or the green grass of the fields, we are different, just that; our human condition is as natural as the fungus that devours organic matter in any unsuspecting corner of the forest, allowing the cycle of life to be renewed over and over again; as natural as the cockroaches in our cupboards, as natural as the energy that gave rise to suns and planets.

Astronomer Carl Sagan said with good reason: “We are children of the stars.” This is a truth that today, more than ever, takes effect, and that is a powerful pretext to undertake that necessary journey back to nature that we are and begin to understand its language full of senescence and wisdom. The good news is that this language remains there, waiting for the reunion; it has never been erased, although it has been silenced. This is a return that we cannot avoid or postpone, as it holds the key to the future of life itself. Not in vain, the fate of the human species depends on the ability we have to embrace nature again, which was wisely called by the ancients: Pacha Mama, not to subject it to the interests of the economic powers of the day, but to dance to the whim of her designs, because, after all, she always knows what she’s doing.

Humanity cannot continue playing to be a merchant of all living things, and we personally cannot obey the steps of this macabre game. This is not the only way to live, there are other possibilities, and nature, like a great encyclopedia of millenary knowledge, provides us with countless examples that teach how to live in connection with everything created, and that time, life and health, are not luxurious commodities, but fundamental biological rights.

Nor can we remain anchored to the illusion that the cure for all the problems of our species is found exclusively in the enormous advances in science and technology. It is impossible that these achievements, made in recent history, can equal or exceed the work that nature has been doing for eons. Is it possible to replicate the water cycle on a global scale? Can the Amazon be replaced by an artificial respirator for the planet? Can we replicate recycling as efficient as that made by certain microorganisms? Could we travel and colonize other worlds, when this one is hopelessly ruined? The answer is obvious

It is not a question of ignoring the epic journey of man throughout the dark ages, or of making an exaggerated emphasis on his mistakes, calling him a rebel without a cause of nature; it is about highlighting the urgency of looking back at the primordial roots of the species and perhaps returning to the past to caress, at least a little, the future. In other words, learn from nature and follow the ancient teachings of it; A decision that would surely bring benefits in all fields of human life: education, politics, health, culture, technology, etc.

Today more than ever, in the midst of a society in crisis, it is necessary to escape the commandments of the artificial, disposable, superfluous, ultra-processed and hyper-fast, in order to find shelter in the wisdom of nature, to which we owe everything we we are and will be, even when the market with strident ambition orders otherwise.

The benefits of fruit in a different way